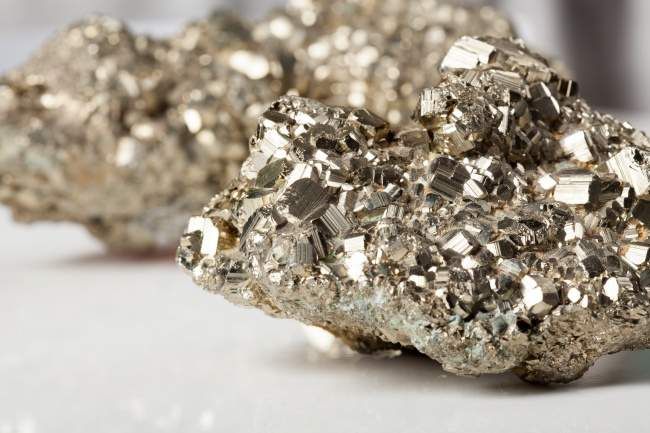 To this day, c happens to be the most expensive metal in the world, It was named in honor of the University of California, where it was first synthesized.

Widely used in the petroleum industry in neutron moisture gauges that are used to identify oil  and water layers in wells. Californium is also used for chemical analysis by neutron activation, a method capable of detecting the presence of even minute traces of compounds.

One gram of this metal is estimated at around 9.5 million euros, a cosmic-level price due to the complexity of its manufacturing process. A tiny amount of this metal can produce three times the energy of an ordinary nuclear reactor.