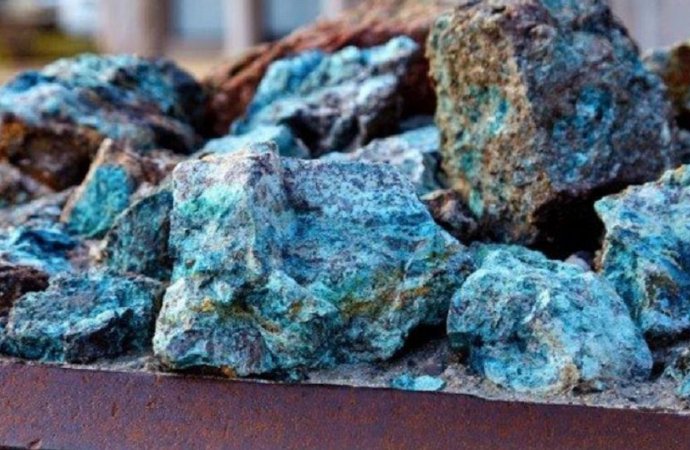 The Democratic Republic of the Congo is expected to start purchasing cobalt from artisanal miners within eight weeks, as it aims to become the sole legal buyer of informal sector miners.

The government is seeking to capitalize on the growing demand for rechargeable lithium-ion batteries for electric vehicles and curb illegal exports that rob the state of necessary tax revenue. It also aims to put an end to unsafe labor practices and child labor.

Artisanal miners extract cobalt by hand under precarious conditions, often working on illegal or only semi-regulated sites. Most of these materials are purchased by Chinese traders and resold to refiners in China.

Under the new regulations, tunneling will be prohibited at EGC approved sites and pits should not be deeper than 10 meters. Minors are required to wear  personal  protective equipment and carry a site registration ID card.

EGC is supported by the non-governmental organization Pact, with a mandate to ensure the  safety  , human rights and traceability of cobalt produced by miners at artisanal sites.

“The site chosen is Kasulo,” he said.

Congo’s artisanal miners are the world’s second largest source of cobalt after the  country’s industrial mines  owned by companies such as Glencore and China Molybdenum.

The DRC produced around 100,000 tonnes of cobalt last year, or around 71% of the global total, according to Darton Commodities market analysis.

The Cobalt Market is closely following the progress of  the  EGC Project as it would allow consumers to use artisanal cobalt, radically changing the landscape of the global market.

“We’re already in the middle of the year and they still haven’t bought any,” said one cobalt trader. “The Chinese are still the only buyers of artisanal cobalt. «

CRU analyst Harry Fisher said ASM production is difficult to predict, but estimates it could be between 10,000 and 12,000 tonnes this year.

Commodity trader Trafigura reached a five-year cobalt supply agreement with EGC last November under which it will fund the establishment of  controlled artisanal mining areas  , purchasing centers and  logistics  to trace the supply.