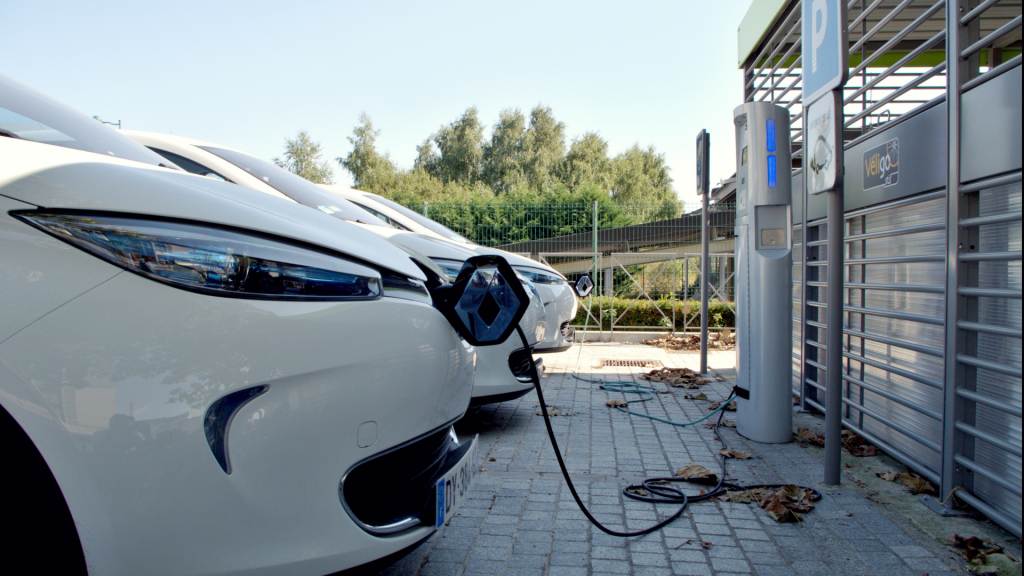 Egypt wants to reduce its dependence on fossil fuels. In the transport sector is the state-owned automobile company El Nasr Automotive Manufacturing is expected to start production of the first series of Nasr E70 (Egyptian electric cars) in mid-2022 as part of a collaboration with Dongfeng Motor Corporation.

The country has started to test the first E70 prototypes made in China in the streets: nine E70 electric vehicles out of the thirteen received, are being carried out in cooperation with the car company Uber. The duration of the test is 3 to 4 months and will take place in the streets of Cairo, under the supervision of a Chinese company team. The goal is to test the resistance of the cars and their adaptation to the Egyptian environment.

Ultimately, El-Nasr is expected to assemble 25,000 cars in the first year. Under the agreement reached in June 2020, Nasr will locally produce 50% of the components of the electric car.

Note that Egypt already has 75 charging stations for electric vehicles across Egypt and plans to increase them to 3,000 during the first year of production of the E70 cars. 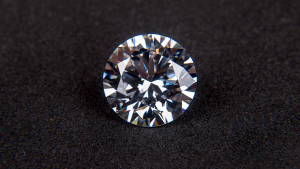 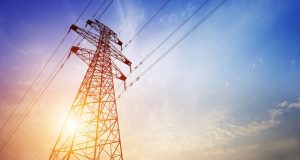 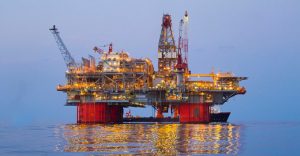