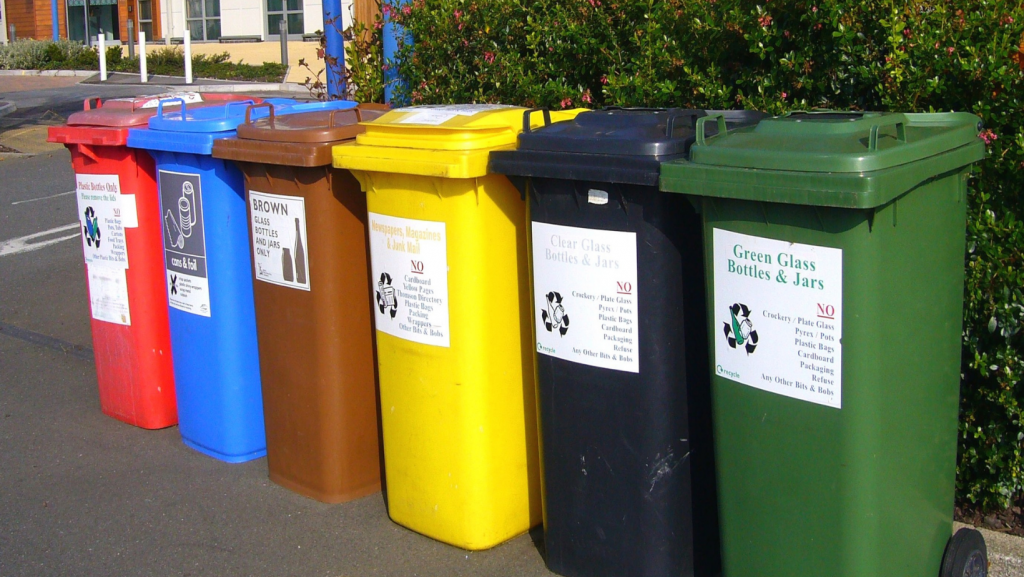 Clean-Seas, a subsidiary of Clean Vision Corporation, signed a letter of intent to build and operate a plastic waste-to-energy pyrolysis plant in Kinshasa in the Democratic Republic of Congo (DRC) with a CAPEX price of $ 30 million.

The DRC wants to recover plastic waste, using pyrolysis technology in Kinshasa, the capital of the Democratic Republic of Congo (DRC). For a production of 96 MWh of electricity per year.

It is estimated that more than 9,000 tons of municipal solid waste collected in the capital with an estimated population of 15 million.

The first phase of the plant specifications is to provide for the daily conversion of 200 tonnes of DSM, out of the 9,000 tonnes collected, into 96 MWh of electricity, 15,000 liters of clean combustion diesel, 3,500 liters of industrial lubricants and three metric tonnes of char. In addition, it will generate 70,000 tonnes of carbon credits per year as well as around a hundred well-paid local jobs.

The project developed in Kinshasa will also contribute to the fight against plastic pollution. Its implementation will require an investment of $ 30 million. The project will be financed by Clean-Seas, which will draw on loans from development partners. According to Dan Bates CEO of Clean Vision Corporation, the company is already in “active discussions”  with suitable investors.