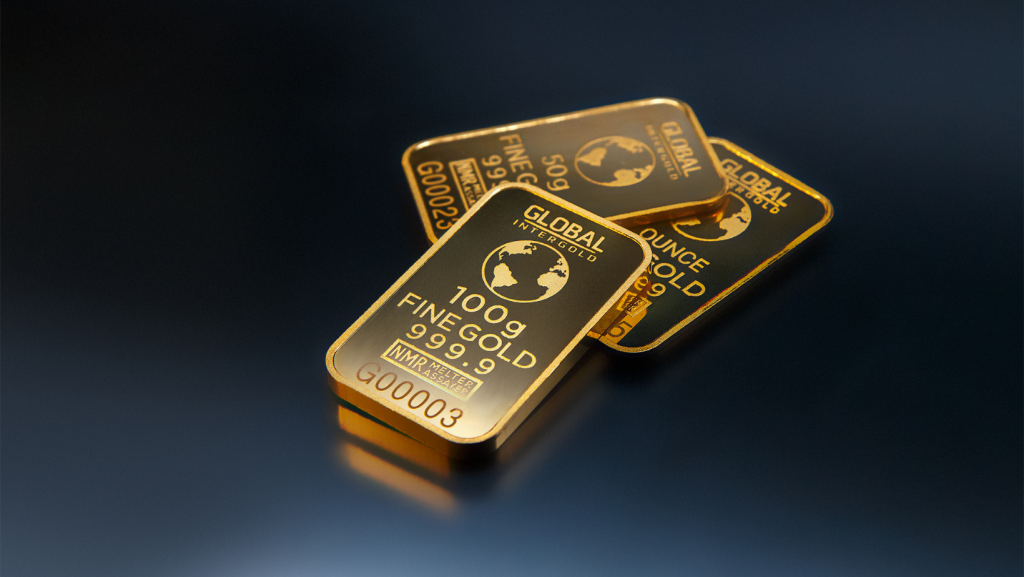 Australia’s Strandline Resources, Black Rock Mining and Orecorp on Monday signed framework agreements with the government of Tanzania, a step towards the development of their mineral sands, graphite and gold projects.

Details of the agreements were not immediately available.

Tanzania’s new government, under President Samia Suluhu Hassan, has pledged to grow the mining sector. Relations with mining companies have been improving since a January 2020 deal with Barrick Gold ended a long-running tax dispute.

The move brings Petra into line with Tanzania’s 2017 mining legislation which sees the government get a 16% free carried interest in all major mines in the country. Like many African countries, Tanzania has sought greater state control of the mining sector.

Petra Diamonds and the government of Tanzania will each give up a proportionate amount of their current stakes to grant the 16% free carried interest, which is given to the state without any attached financial obligation.

Under the agreement, Petra and the government will both help fund the restart of the Williamson mine – Tanzania’s only major diamond mine – which Petra suspended in 2020 due to the coronavirus pandemic, and which has recently started ramping up. 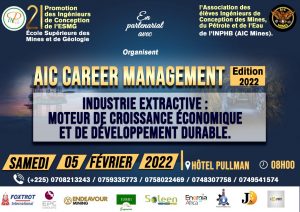 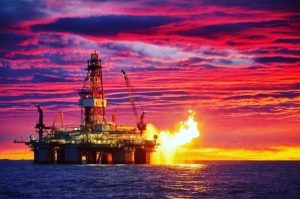 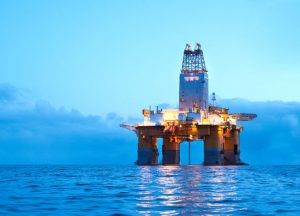