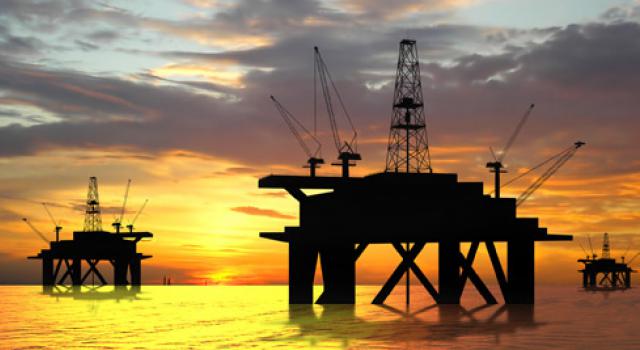 BW Energy had a cash balance of $ 216 million as at June 30, 2021, compared to $ 185 million as at March 31, 2021. The increase is primarily due to strong operating cash flow reflecting a higher realized oil price . The company is well capitalized for future investing activities with a strong balance sheet and no external debt.

At the Tortue field, the drilling of the last horizontal production well, DTM-7H, was successfully completed according to plan. High quality oil sands were encountered according to the prognosis. Work will now continue with the completion and connection of the two wells (DTM-6H and DTM-7H) with first oil expected at the start of the fourth quarter of 2021.

The Hibiscus North exploration well (DHBNM-1) was drilled earlier this week and drilling activity is progressing as planned. The well has a geological analogue to the Beehive field, where the Gamba structure is the primary target.

The Company will make a more detailed presentation of the current drilling campaign during the next Q2 2021 presentation scheduled for August 20, 2021.