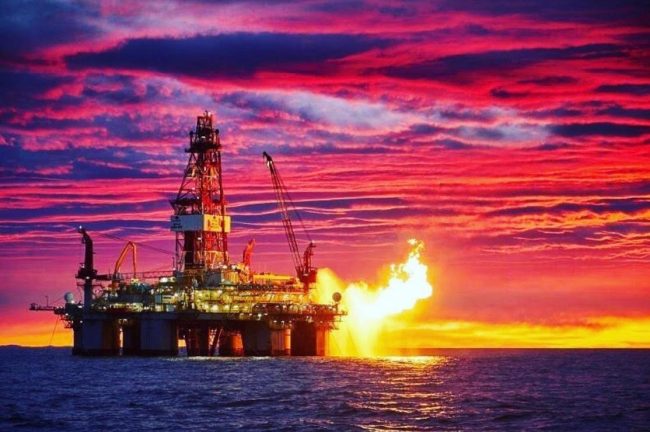 Major Petroleum BP has finalized the transaction for the sale and leaseback of the floating, production, storage and offloading (FPSO) vessel Greater Tortue Ahmeyim.

BP has agreed to sell the Greater Tortue Ahmeyim FPSO, currently under construction by Technip Energies in China, to a subsidiary of BP. The FPSO will be re-let to BP under a long-term lease, for exclusive use in the GTA project.

Delivery of the FPSO will take place after construction is complete and the FPSO enters international waters, with the lease with BP taking effect on the same date, currently estimated at the end of the third quarter of 2022.

The capital expenditure associated with the GTA project in 2021 net for Kosmos was previously estimated to be around $ 350 million. With the completion of the FPSO sale and leaseback transaction, Kosmos’ capital expenditure for 2021 associated with the project has been reduced to approximately $ 190 million, with the remaining cash calls on the project for 2021 being covered by the proceeds. sales.

The balance of the proceeds from the sale, along with the additional savings resulting from the transfer of remaining FPSO construction payments to BP, are expected to be largely realized in 2022.

The company also plans to refinance loans from the National Oil Company later this year, providing around $ 100 million in additional financing for the GTA project.

It should be noted that Kosmos will reimburse BP for its pro rata share of the costs of the lease, which will be classified as operating expenses.

Andrew G. Inglis  , Chairman and CEO of Kosmos Energy, said: “  We are delighted to have completed this transaction, which secures additional funding for our future development costs on the GTA project.

“  This transaction demonstrates the strength and alignment of GTA’s partnership. Kosmos, BP, the Mauritanian and Senegalese governments, and the respective national oil companies, all recognize the strategic importance of the project and are working together to bring it to fruition  ”.