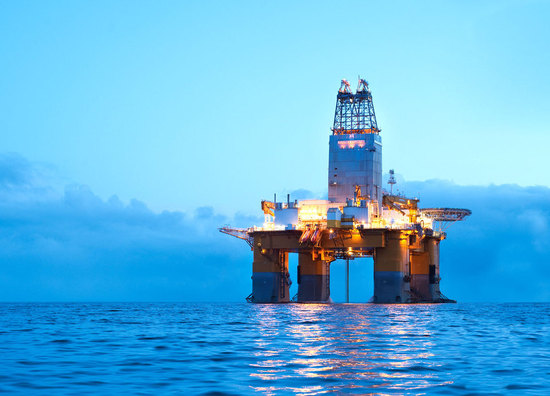 Under the terms of the agreements, which are subject to customary South African government approvals, Qatar Petroleum will own a 25% stake in the South Outeniqua block, a 30% stake in the DWOB block and a 29.17% stake in the interest in the OBD block.

Commenting on the occasion, His Excellency  Mr. Saad Sherida Al-Kaabi, Minister of State for Energy Affairs, Chairman and CEO of Qatar Petroleum , said: “These acquisitions represent a great addition to our upstream South African regional portfolio and build on the positive progress following the recent successful drilling on Block 11B / 12B. «

His Excellency Minister Al-Kaabi added, “We are delighted to have the opportunity to work with our strategic partner TotalEnergies to explore these promising and potential blocks, and to further develop our relationship with the South African government and other joint venture partners, while advancing Qatar Petroleum’s ambitious growth strategy. I would like to take this opportunity to thank the South African authorities and partners for their invaluable support and cooperation.

The South Outeniqua Block covers an area of ​​approximately 49,000 square kilometers at water depths between 200 and 5,000 meters. TotalEnergies is the Operator and holds the residual stake in the block. It is located directly south of Block 11B / 12B where TotalEnergies, Qatar Petroleum, Canadian Natural Resources Limited and Main Street Limited announced major gas condensate discoveries in the Brulpadda and Luiperd prospects.

The DWOB and OBD blocks cover a combined area of ​​approximately 53,000 square kilometers at water depths between 1,000 and 4,200 meters and are located in the Orange Basin directly south of the Namibian blocks 2912 and 2913B in which Qatar Petroleum already holds stakes, and in close collaboration near blocks 2913A and 2914B, in which the entry of Qatar Petroleum was recently announced, pending the usual approvals. The other partners of the JV in the DWOB block are TotalEnergies (Operator) with a 50% stake and Sezigyn with a 20% stake. In the OBD block, the JV’s partners are TotalEnergies (Operator) with a 48.61% stake and Impact with a 22.22% stake.