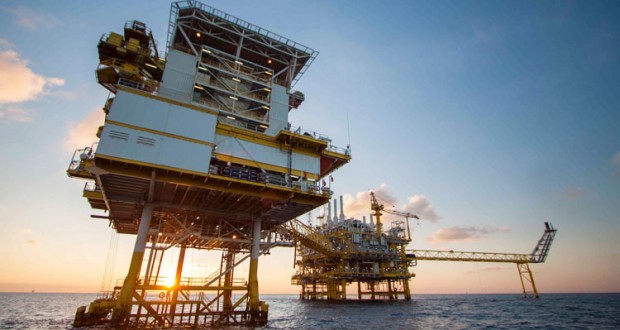 Tullow Oil has reduced the amount it plans to produce this year, but is expected to approve Simba’s development in Gabon later this year.

Tullow CEO Rahul Dhir said drilling in Ghana is working well. Operational performance has been good, he said, and rising oil prices and asset sales have “supported our transformational debt refinancing. Tullow is now on a solid financial footing and we are making very good progress in achieving our highly cash-generating business plan and in continuing to reduce our debt. «

First-half sales are expected to be around $ 700 million, based on an realized oil price of $ 58 per barrel. Tullow also spent around $ 50 million on coverage.

The underlying cash flow is expected to be $ 200 million. At the end of the period, net debt is around $ 2.3 billion, with cash and cash on hand of around $ 700 million. Capital spending in the first half of the year was $ 100 million, rising to $ 250 million for the full year.

Asset sales contributed to this reduction, but the TEN project in Ghana is in decline. Tullow expects the field to reach 16,000 bpd net for the full year, compared to 17,400 bpd in the first half.

The first new production well on Jubilee has started producing, adding approximately 10,000 bpd to the field. Work is underway on a Jubilee water injector, which is expected to be hooked up in the third quarter of this year.

Jubilee production is expected to increase in the second half of 2021, then grow further in 2022.