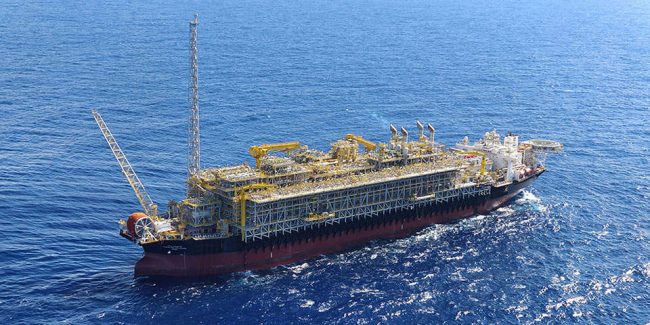 Kosmos Energy provided an operational update on its production, development and exploration activities. This is in advance of the Company’s second quarter results, which are scheduled for release on August 9, 2021.

Andrew G. Inglis, Chairman and Chief Executive Officer of Kosmos said: “Kosmos had a solid second quarter, generating positive cash flow which reduced net debt by around $100 million, driven by higher sales volumes, strong operational performance in Ghana and improving realized oil prices. We continue to see momentum build across our producing hubs with new wells drilled in Ghana and the U.S. Gulf of Mexico during the quarter and the arrival of the rig for development drilling in Equatorial Guinea.

“In Mauritania and Senegal, the Greater Tortue Ahmeyim project continued to make steady progress during the quarter with key milestones achieved across all major workstreams. However, we are seeing cost inflation and supplier delays in the current environment together with some scope growth and, as a result, we are updating our estimates, with first gas now expected in the third quarter of 2023. Tortue is the right project at the right time with Phases 1 & 2 expected to deliver attractive returns in a strengthening LNG market.

“Kosmos has an active second half of the year with planned infill wells in all three hubs supporting our near-term production growth. We also expect to restart exploration and appraisal drilling in the U.S. Gulf of Mexico this quarter with the Winterfell appraisal and Zora ILX wells.

With rising oil prices and a robust financial position, we are well placed to create shareholder value through the rest of 2021.” 1

Sales volumes in the second quarter averaged around 66,000 barrels of oil equivalent per day (boepd) with 4.5 cargos lifted, in line with guidance.

Total net production in the second quarter averaged approximately 52,000 boepd, slightly below prior guidance primarily due to lower production in Equatorial Guinea.

The reliability of the Ghana production facilities continues to improve, with uptime of the Jubilee and TEN floating production, storage and offtake vessels (FPSOs) averaging about 98% year-to-date.

Consistently high levels of water injection (>200,000 barrels/day) and gas offtake from the Government of Ghana (>110 mmscf/day) are helping to optimize reservoir performance at Jubilee, which is expected to support long-term production levels.

In Equatorial Guinea, gross production averaged around 29,000 bopd in the second quarter with significant downtime related to facilities upgrades which are now substantially complete. Net production was 9,400 bopd, also impacted by lower entitlement as a result of higher oil prices. The drilling rig arrived in late June and has started drilling the first of three infill wells planned for 2021. Once online, these wells are expected to add gross production of around 4,000 bopd.

Project partners have received a revised forecast from the EPCIC contractor, TechnipFMC, that the delivery of the FPSO is likely to be slightly delayed due to labor shortages at the COSCO yard in China following a ramp up in activity at the shipyard as the pandemic recedes. This delay, currently anticipated to be around three months, is expected to push the timing of first gas to the third quarter of 2023.

BP, as operator of the GTA project, has informed partners that due to the impacts of COVID-19 (including the FPSO delay), cost inflation and scope growth, Phase 1 project costs are expected to increase. On the basis of the revised schedule, Kosmos currently expects the gross cost for the project to be approximately 15% higher, resulting in an estimated increase of Phase 1 costs to first gas net to Kosmos of around $100 million, coming primarily in 2023.

In addition, partners continue to make progress on Phase 2 of the GTA LNG project and we are targeting a final investment decision in late 2022 as previously communicated.

Following the completion of the $450 million senior notes issuance in March and the reserve-based lending amendment and extension in May, Kosmos has a robust financial position and increased liquidity. At the end of the second quarter, Kosmos had total liquidity of over $775 million.

The Company is currently around 60% hedged for the remainder of 2021 with growing exposure to higher oil prices as hedges roll off. We have taken advantage of rising oil prices to hedge 4.5 million barrels of 2022 production. 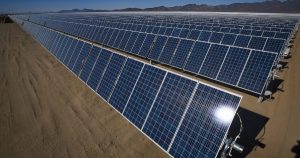