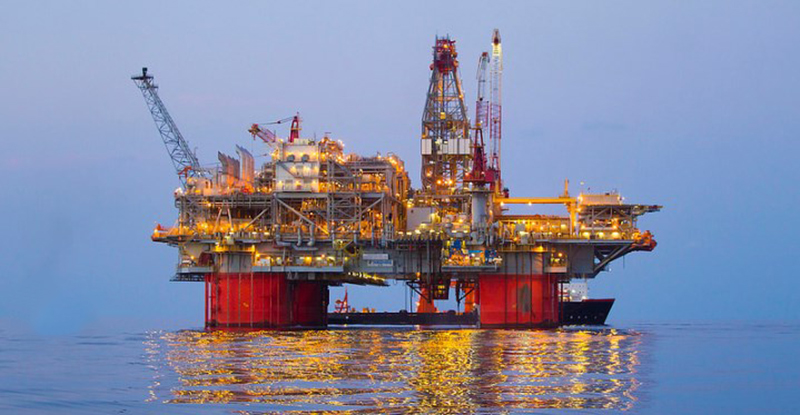 Nigeria is currently producing 1.45 million barrels per day, with plans to scale this up to 1.8mn bpd by the end of November.

“Everyone is coming back to the table now,” Kyari said, in reference to potential investments from the IOC. Companies are reassured by “improved security and also improved fiscal terms, it’s a perfect opportunity for businesses so the companies are coming back, particularly in the deepwater.”

Should investments move ahead, Kyari said Nigeria would reach 3mn bpd within two to three years, and then 4mn bpd in five years.

Nigeria’s production fell below 1mn bpd this year, largely as a result of insecurity and sabotage in the Niger Delta. There have been some promising signs, though, with Forcados now back online “force majeure will be lifted from Bonny”, he continued.

As production moves up, he continued, Nigeria would seek to raise its baseline at OPEC, allowing it to increase output while conforming to new quotas.

The NNPC head was bullish about the possibility of new investments. However, he declined to shed any light on his company’s efforts to halt the sale of ExxonMobil’s local onshore unit to Seplat Energy.

NNPC is targeting the Exxon assets for itself.

Nigeria LNG declared force majeure in mid-October. Kyari said that the floods were now receding and that operations were resuming. NLNG has not yet responded to a request for comment on whether force majeure has been lifted.

“The world is looking for energy”, Kyari said, striking an upbeat tone on future LNG production from additional projects. NLNG is progressing with Train 7, he said, with the target start up date of 2025.

The NNPC head went on to say NLNG shareholders were keen to add more capacity, with Train 8.

“There’s so much gas the possibilities are endless,” Kyari said.

The NNPC head declined to comment on the possibilities of Brass LNG or OK LNG. He did say there were plans for various floating LNG (FLNG) projects.

The Nigerian government, with NNPC, has set out plans to build an offshore pipeline round to Morocco, in addition to an onshore link through the Sahara to Algeria.

Nigeria has the resources, Kyari said, but there is an issue of how to access financing for such projects.

One major investment under way is the Dangote Group refinery. After some delays, this is due to start up in the first half of 2023. Starting up this facility, and restoring production from Nigeria’s dysfunctional four refineries, could transform the country into a net exporter.

This would take the country from “calamity to opportunity”, he said. “We see the potential for robust flow [of products] from Nigeria”.