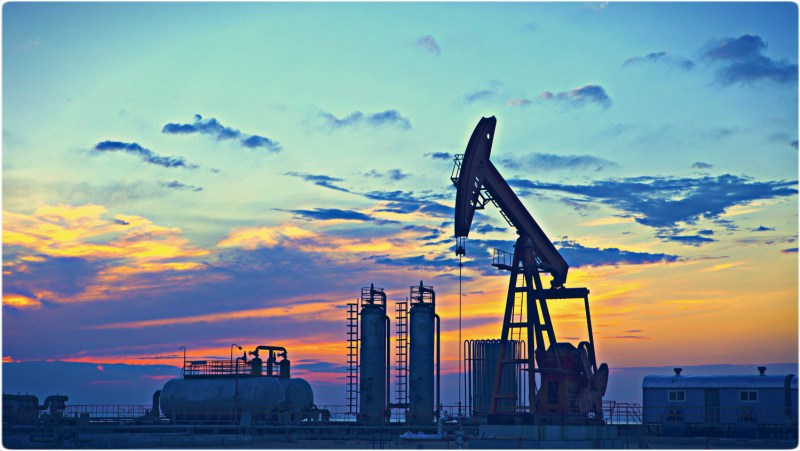 Last month, Iraq remained India’s top oil supplier, followed by Saudi Arabia, while the United Arab Emirates climbed four notches to become the third largest supplier while Nigeria moved up from number one. 5 at number 4 in May. The United States was in fifth place, followed by Canada.

Meanwhile, India’s crude oil imports in June fell to their lowest level in nine months as refiners cut back on purchases due to increased fuel inventories due to low consumption and low fuel consumption. renewal of coronavirus blockades during the previous two months.

India, the world’s third-largest importer and consumer of oil, shipped about 3.9 million barrels per day (bpd) of crude last month, about 7% less than in May, but 22% more than ‘a year ago, according to data on tanker arrivals. obtained from commercial sources have shown.

India is the second largest importer from Asia after China, to record a drop in crude imports last month.

After India’s fuel demand increased in February and March, the country’s refiners stepped up crude processing and oil imports, said an Indian refining official who declined to be named because he did not is not allowed to speak to the media.

However, demand for fuel fell sharply in April and May after the government imposed restrictions to curb a second wave of coronavirus, leaving refiners with high fuel stocks.

“We had enough stocks of refined fuel, so there was little scope for increasing crude imports,” the source said, adding that the export market was not attractive because profits were low.

India’s crude imports between April and June, however, increased 11.7% year-on-year to 4.1 million bpd, as lockdown restrictions were not as severe as last year when COVID -19 hit the country for the first time, data shows.

The share of Middle Eastern oil in India’s imports rose to around 59% in June from 53% the previous month, while that of other regions declined, the data showed.