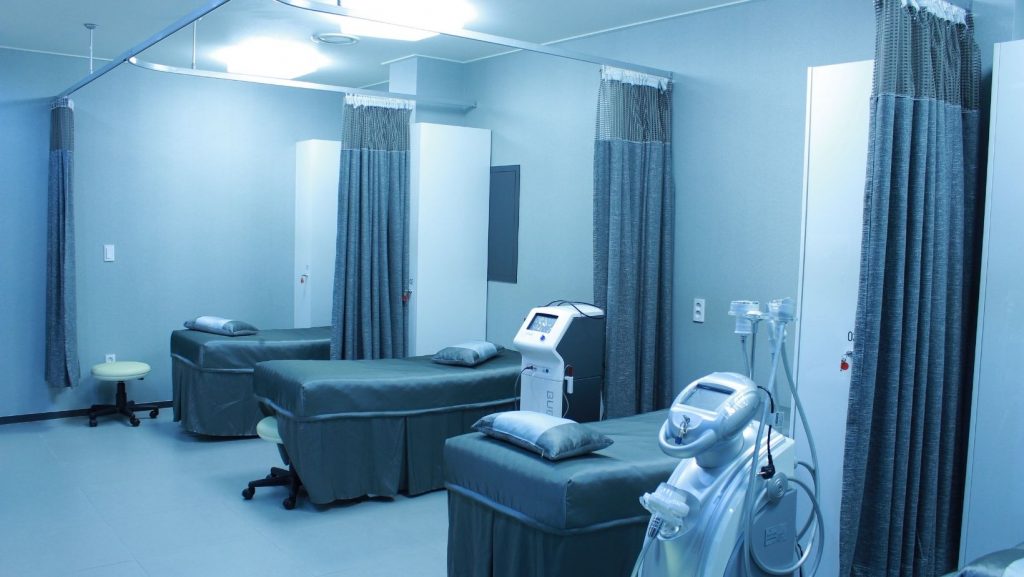 The companies were selected through a call for tenders launched on March 25, 2021. It should be added that this program is co-developed by the Shell Foundation and the Powering Health platform of Odyssey Energy Solutions. The suppliers of solar photovoltaic systems selected, five in total, will electrify health centers in four countries in sub-Saharan Africa.

The selected companies are Nuru, Aress, Havenhill Synergy, WindGen Power and Zhyphen. In the Democratic Republic of Congo (DRC), Nuru will electrify four hospitals, as well as community health centers in Tadu and Faradje, with a performance-based grant. Havenhill Synergy which will produce solar energy for 15 clinics in Oyo State, thanks to a guarantee from the pilot program. For its part, the American company WindGen Power will supply clean energy to a peri-urban hospital in Bubwa, in the Federal Capital Territory of Nigeria (Abuja). In Mozambique, Zhyphen will install a photovoltaic system in a private hospital in the Niassa province.

An initiative supported by the Rockefeller Foundation and co-funded by the British government.