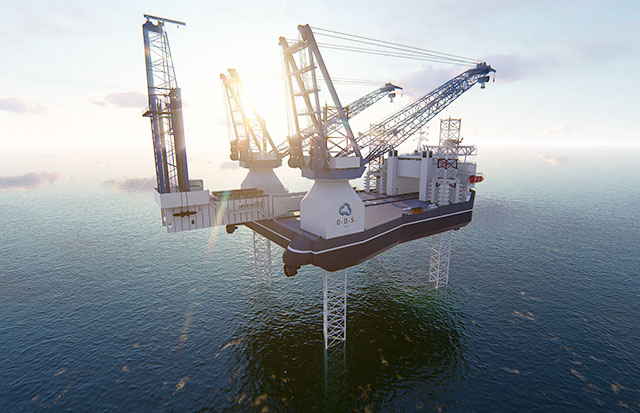 The Norwegian seismic acquisition company PGS, in partnership with PetroCi and the Directorate General of Hydrocarbons, completed phase two of the MegaSurvey in Côte d’Ivoire, adding 9,897 km2 in 3D and 24,632 km in 2D in the Tano basin.

Data from Phases 1 and 2 was matched, merged and aggregated on a common grid, to create a single, continuous volume of 32,310 km² of full stack data in the time domain, the company said.

“Many of the Upper Cretaceous turbidity channel and fan systems present in the eastern deep water area are also revealed on the new cover,” PGS said.

“The new MegaSurvey coverage allows the entire West African transformation margin to be analyzed in a regional context. The 3D PGS data along the margin covers existing discoveries, seed opportunities and open blocks available for licensing, ”the company said.